Seize The Unknown was a pitch for Nike Hong Kong to promote their online store to be a one stop place for their target audience to shop.
This project is a group project in school to come up with a solution to get Hong Kong people to shop on Nike’s online store. It is also to bring awareness of the online store to the masses and also bring traffic to the site.
Seize the Unknown is about reigniting the curiosity of everyone and the brand is position to be like a “Quarter Master” to these adventurers. The aim of this campaign is to urge the masses to to keep knowing more and viewing the world like its half empty and them having the ability to fill more of their glass.
The attitude of this campaign is about conquering the feeling to seizing the unknown by being aggressively or almost desperate in knowing the unknown. It is to tap into the underlying human condition of adventure and curiosity. The campaign features about urban exploring as it is very popular in Hong Kong and also hopes to inspire the audience to seize their unknown as well.

The online video is aimed to set the tone of the campaign and it is also the pulling factor of the target audience to this campaign.

The proposed channels for this video to be used: 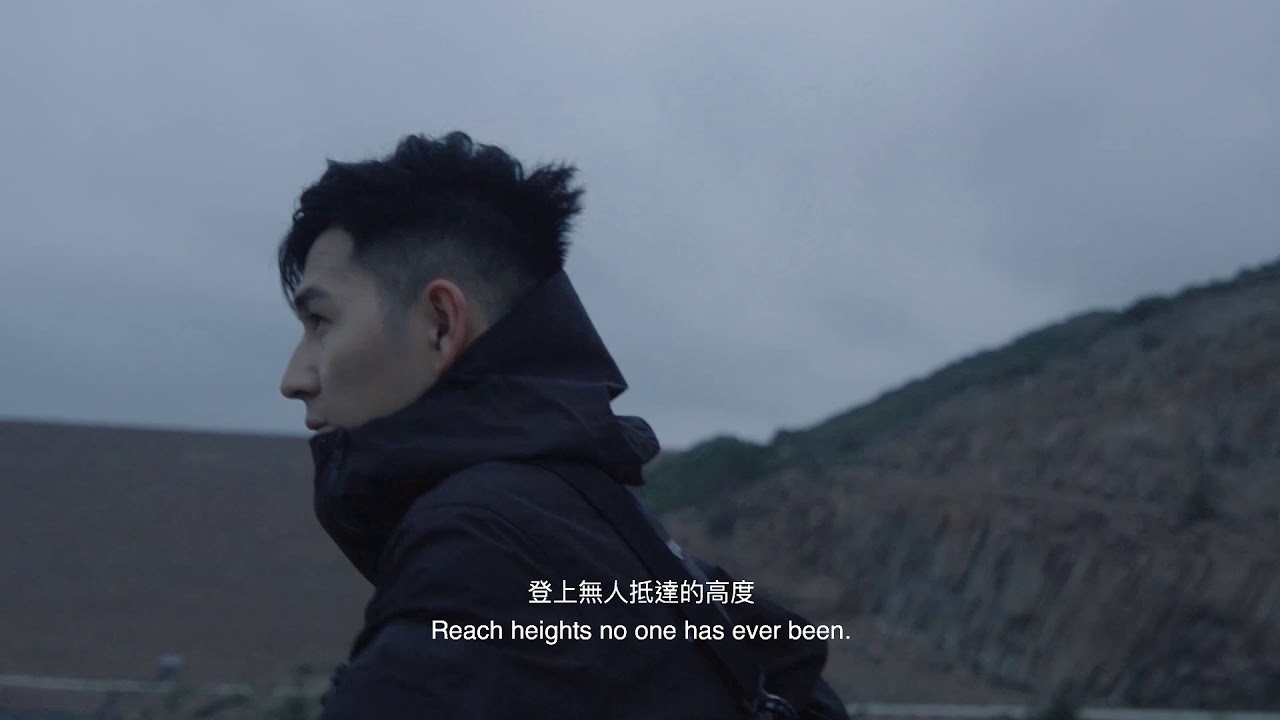 In conjunction with the release of the online video, the campaign will also feature a pop up store that will raise further awareness and presence of the campaign to the public. The pop up store will be called “The Unknown” to further drive the concept of the campaign.
The aim of the pop up store is to allow the audience to experience the meaning of seizing the unknown by making it an experience type store instead being retail focused. It will have 3 different experience tunnels which would have interactive “blockades” for them to overcome which would eventually lead them to a holographic exhibition at the end. These tunnels would be the only entry point of the pop up store.
Each of the tunnels and interactive experience would be inspired by an existing Nike product such as Vapormax, React or Flyknit. For example, the React tunnel would feature a soft foam floor that is similar to the feeling of walking in those shoes and knitted tunnels for the Flyknit tunnels. Projections and mirrors will be used to further enhance the experience. The propose of the tunnels is to enhance the image of Nike as a professional sports brand and showcase their sports technology.

At the end of each tunnels, there would be a holographic exhibition that would showcase the Nike products. There would be no actual products that would be available in the exhibit. However, by using the holographic projections in the exhibition, the consumer would be able to check out products on the webstore by using the iPad controlling the projections and also be introduced to the special features of the product. Additionally, the iPad is also connected to the web-store which would allow them to place an order on the spot if they fancied a shoe.
Additionally, the exhibit would also have a photo opportunity area for participants to take photos of the experience. There would also be a Photo Booth that would automatically add a glitching filter over the photo as part of the concept of the exhibit. Photos that are taken on this Photo Booth should allow NFC or Bluetooth download to the participants as it would be good for them to share their experience on their own social media. This would create a user generated content for the brand and also have social media/ online impressions that would help in brand awareness.

To further support the video and also spread awareness of the campaign. Physical posters will be placed all over Hong Kong and would also feature an interactive poster on billboards that support interactivity.

Additionally, the interactive poster would glitch when people walk pass it in the physical store.

Apart from BTL advertising done for this campaign, the campaign would also aggressively advertise online on popular platforms such as Facebook, Instagram and also the Nike Hong Kong website.

The online advertising aims would be used to peak the interest of their target audience before the campaign and awareness.

Outdoor advertising will be done on major billboards in Hong Kong in both static and digital formats. It will be used to further peak the interest of the mass audience to find out about the campaign.

Strategically, it would be best to most of these outdoor advertising to be present in areas such as Mongkok, Central, Causeway Bay, Tsim Sha Tsui as these are the areas that has the most human traffic and also a Nike store in the area.